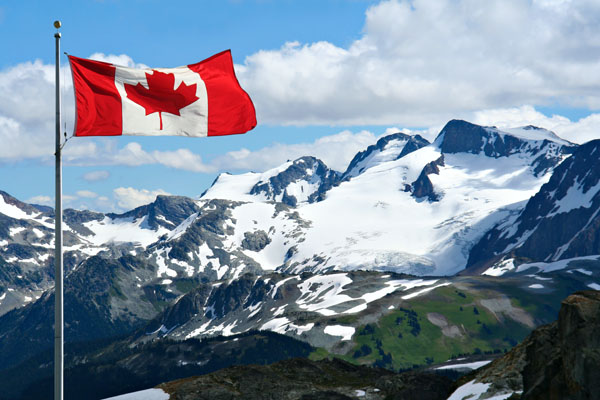 Schleswig-Holstein, the German State has issued 5 new internet gambling licenses for five gambling operators. This action indicated the province’s intention to respect the current law for internet gambling. These five licenses were awarded to gambling operators who can be described as the biggest names in the industry. One of the biggest names in these 5 operators is Ladbrokes; the list also included 888 Holdings, Cashpoint Malta and 2x licenses for Admiral Sportswetten for its 2 brands.

These licenses would allow the above mentioned names including Ladbrokes to operate legally in the state of Schleswig-Holstein for six years until the 26th of August of 2018. These licenses are going to be valid even if the state decided to go back to its old laws by joining the internet gambling treaty with other states of Germany who apply much stricter online gaming internet gambling laws.